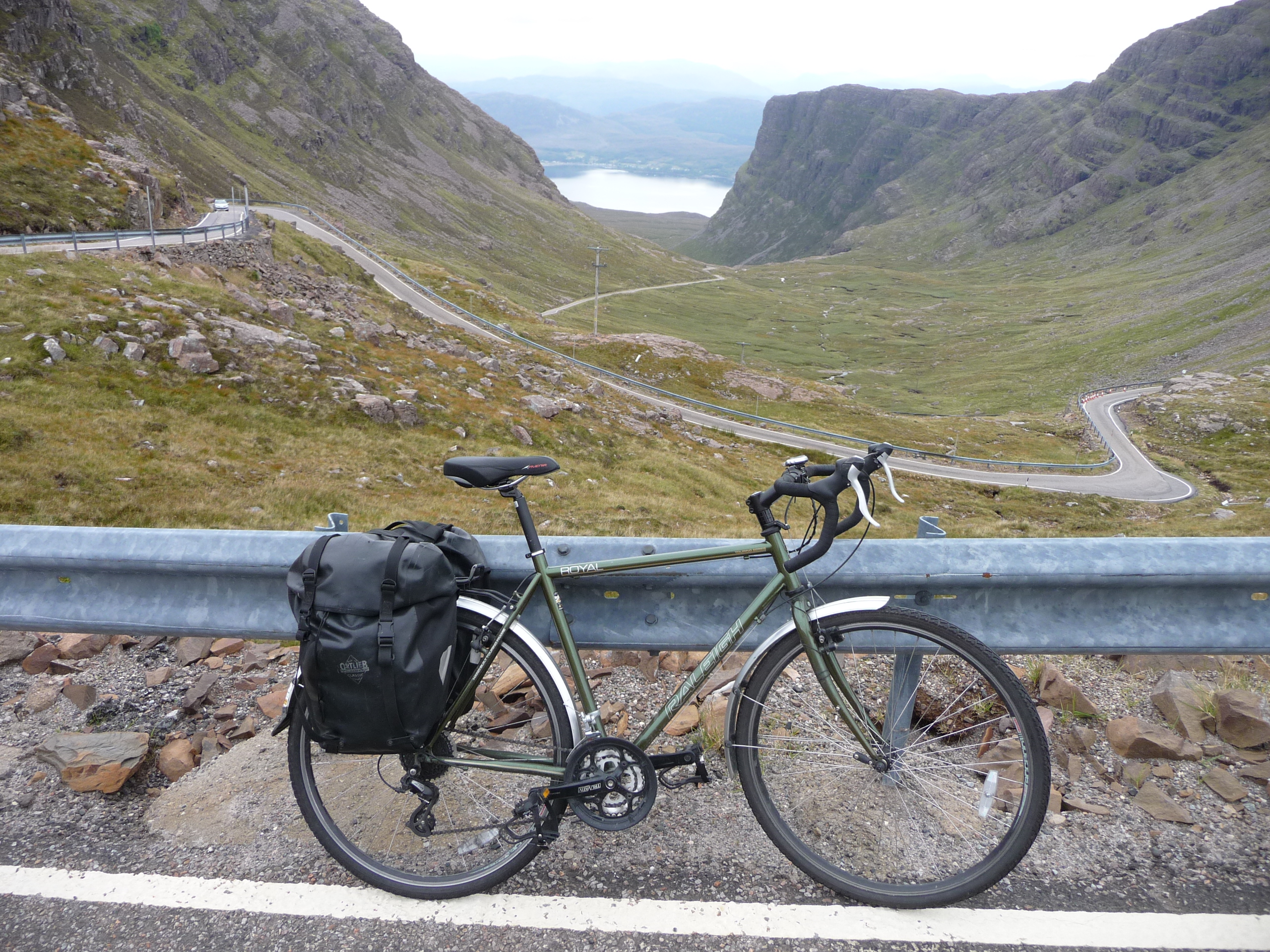 Join him to beat the tide at Holy Island’s causeway before the waves force you into the shelter — or at Bosham Harbour, a village inundated similarly regularly. Get your feet wet as we go through Britain’s longest cyclable fords, some over a mile long. Or stay dry on the country’s most curious little ferries, some barely big enough for a bike – or cross rivers using bizarre Transporter Bridges, two of only a handful in the world.

Discover Britain’s steepest cyclable streets and roads. If you thought Rosedale Bank in Yorkshire or Hardknott in the Lakes were the sheerest at 33%, think again: Fford Pen Llech in Harlech is 40%, but even that’s not the most extreme, as you’ll find out.

Aim high, on the secret tarmac road 850m up that’s open to bikes but not cars. Or low, in magical, subterranean ‘sunken lanes’. Ride the world’s longest suspension bridge you can cycle across. Dare to cycle through the pitch-dark, arrow-straight, ghostly canal tunnel that’s 2.8km long. Get stuck in Britain’s narrowest alley, just 39cm wide (and no, it’s not that one in Cornwall).

But mostly it’s about having fun. Re-enacting the 1970s Hovis ad on Gold Hill. Or freewheeling down England’s longest continuous downhill. Or down its bendiest, a road in Bute consisting entirely of hairpins. Or indeed, freewheeling uphill, in the remarkable optical illusion at Electric Brae. Or riding to what feels like the end of the world, onto Britain’s newest island, a place now inaccessible by car.

All this and more, including a road sign that says ‘Ham Sandwich’. 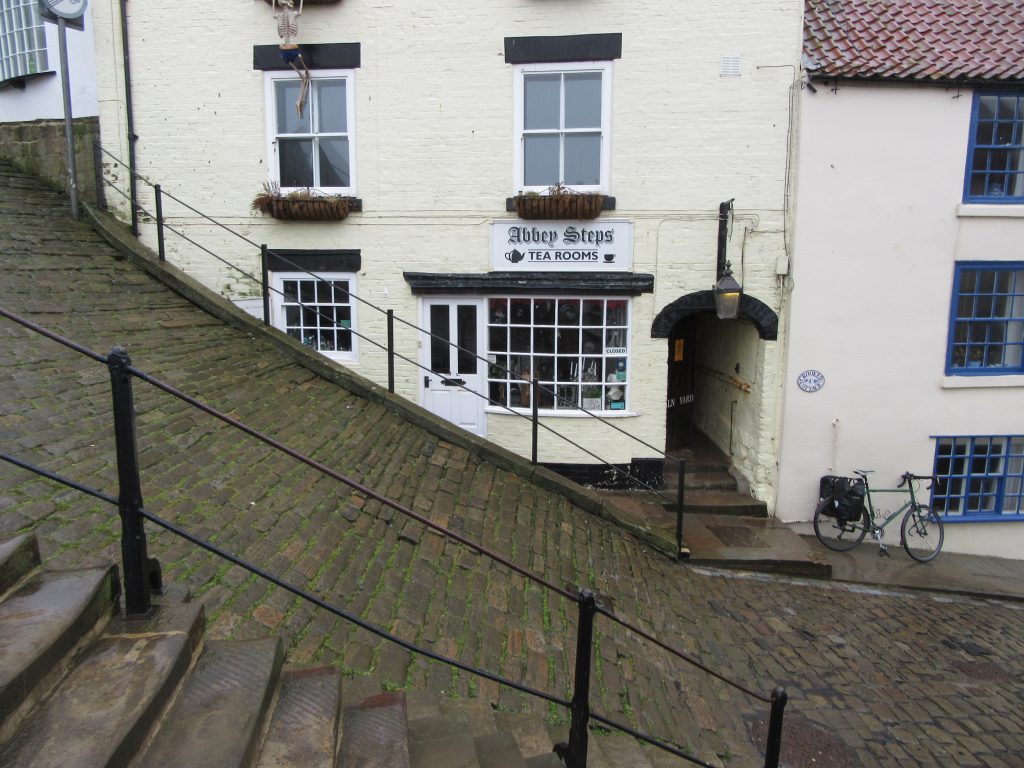