What would you be willing to risk in order to ride a bike? - Edinburgh Festival of Cycling
Skip to content
2nd May 20191st May 2019 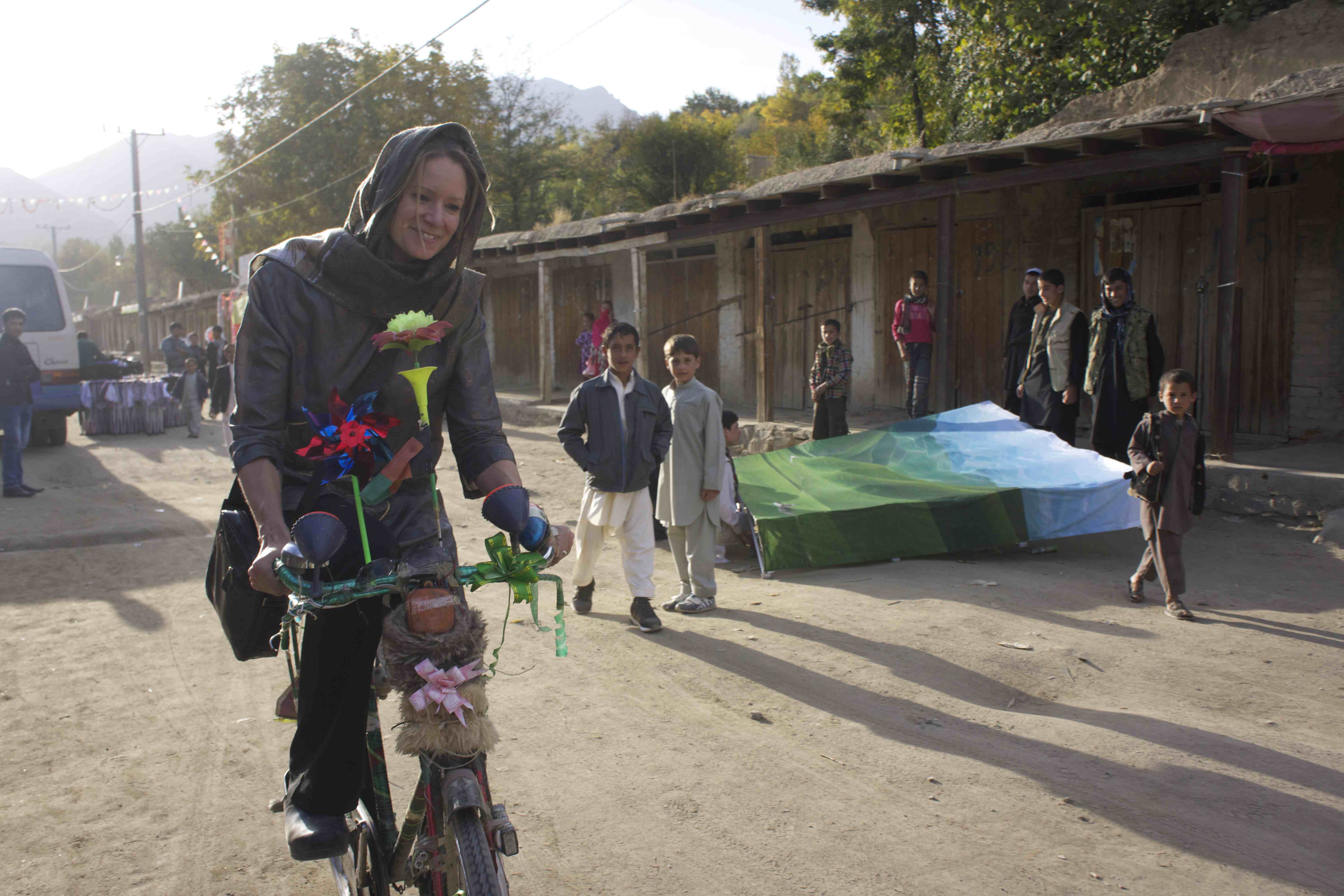 What would you be willing to risk in order to ride a bike?

What would you be willing to risk in order to ride a bike? What does it take to create a women’s right to ride movement in a conflict zone?

National Geographic Adventurer and global human rights activist, Shannon Galpin, worked in Afghanistan for a decade on human rights initiatives and was the first person to mountain bike there. She travelled across the country by bike, motorcycle, in the backs of beat up Toyota Corollas, and explored the country on foot, to create projects in support of women’s rights, and for years she hoped to find girls allowed to ride a bike.

It took four years but eventually she met the first generation of girls riding bikes in Kabul, and over the next four years she worked with several small groups of girls bravely challenging the gender barriers that exist in Afghanistan that have prevented women and girls from riding. She trained and coached the Afghan National Cycling Team in Kabul and mentored a girls team in Bamiyan. She provided bikes and leadership to several girls clubs that sprung up around the country as girls realized that they do had the right to ride. Time and time again, she was forced to ask: Why is the bicycle the last taboo? To answer that question, she brought a group of female film makers to Afghanistan to create the documentary, Afghan Cycles, and for five years helped nurture the story about breaking barriers on two wheels and the spirit of freedom of two wheels in a conflict zone. 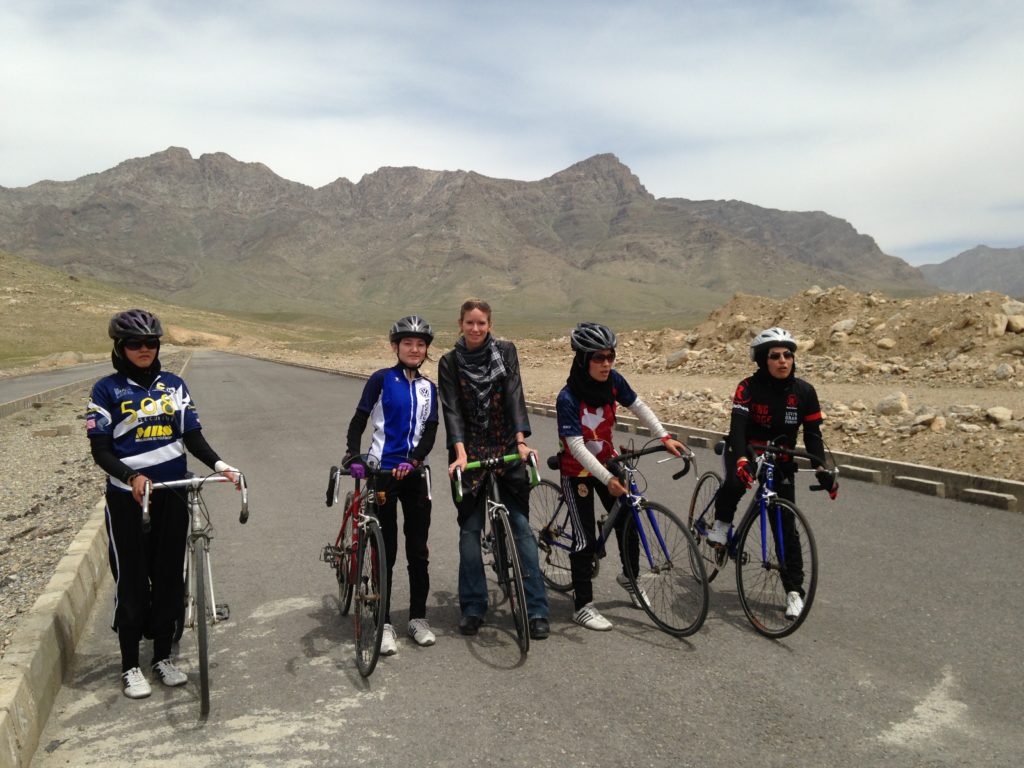