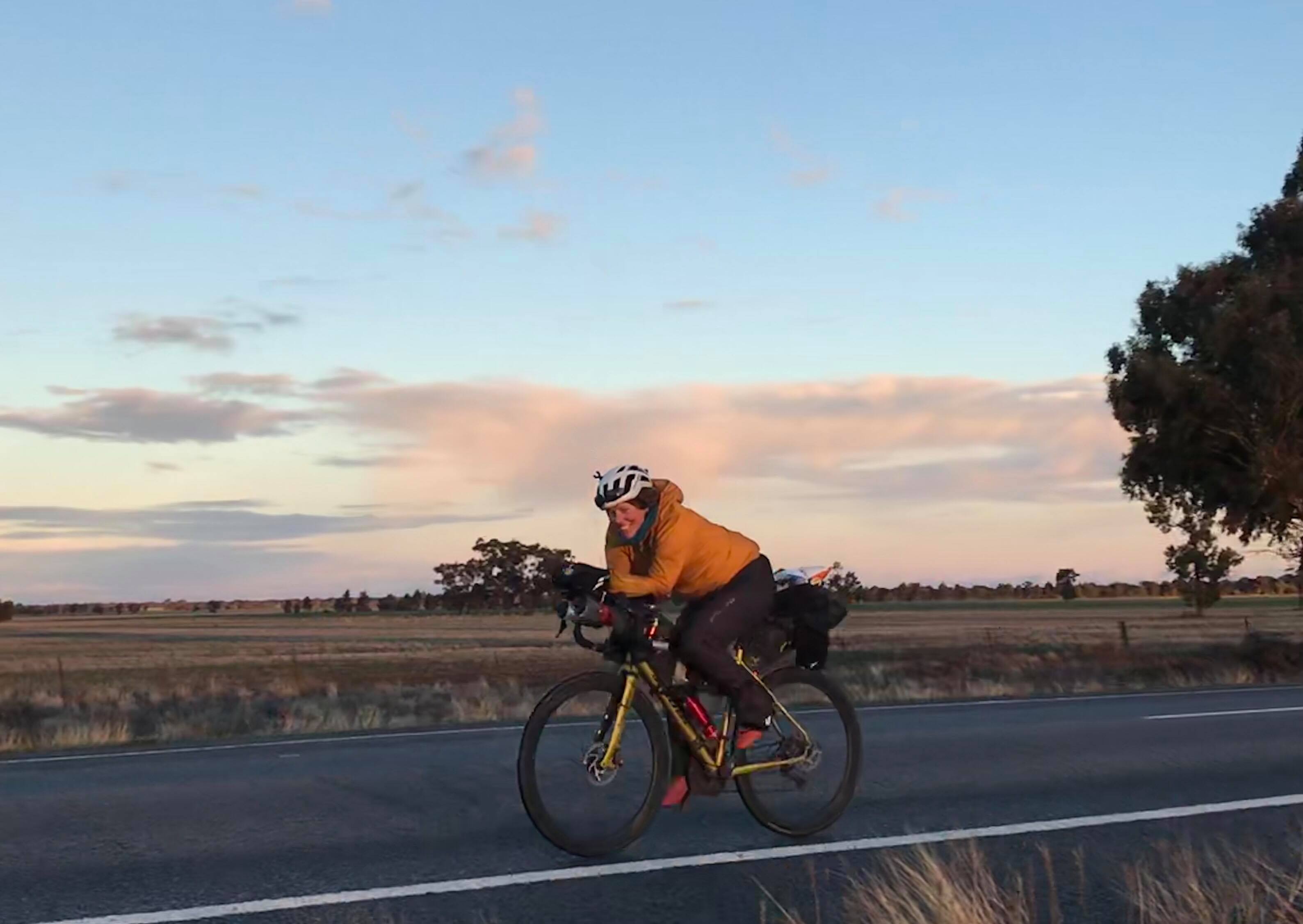 Around the World with Jenny Graham

THIS EVENT HAS SOLD OUT

The route took her across four continents and through 16 countries. Battling through tornados, bear country and Russian traffic, Jenny tells her story with a humorous take on the highs and lows.


Jenny being interviewed by Ryan from Apidura.