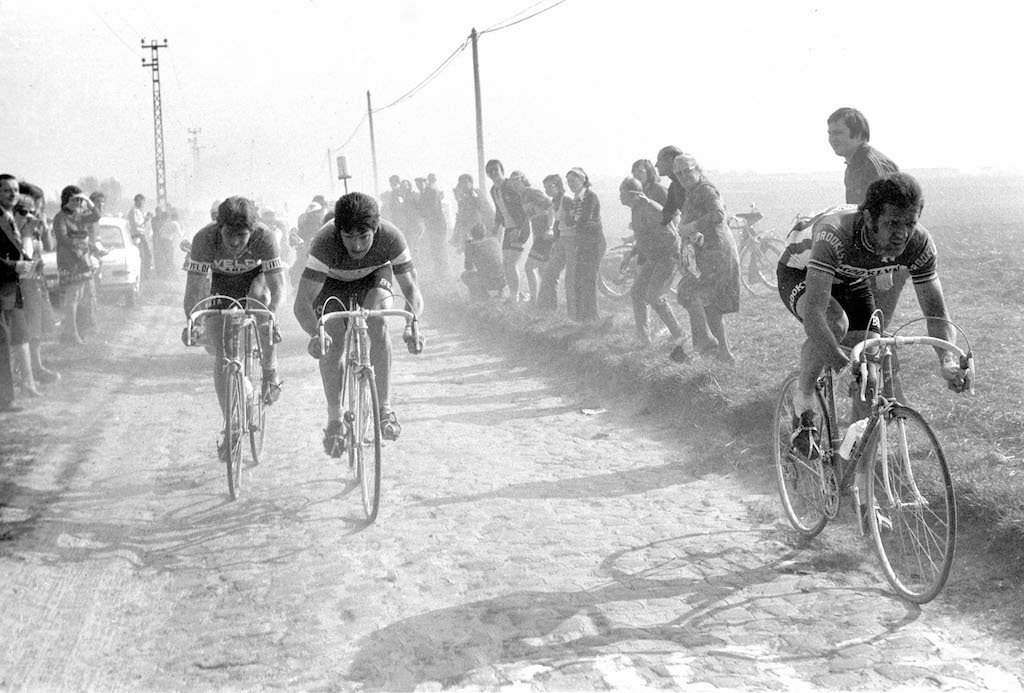 A Sunday in Hell

For the 7th year running, Balerno Village Screen is partnering with the Edinburgh Festival of Cycling to bring you a night of cycling related films.

A Sunday in Hell is a Danish documentary film by Jørgen Leth about the 1976 Paris Roubaix road race over the cobbles of Northern France, the most famous and usually the most dramatic of the spring classics. Described by Peter Cowie in The International Film Guide as “arguably, the best film about professional cycling”, it shows the race from the perspective of participants, organizers and spectators. Much of the latter portion is over narrow, cobbled tracks that choke with dust on dry days and become slick and muddy in rain. For the riders it’s a challenge to keep going without puncturing or crashing. Warning: there will be mud, and maybe some beer.

Screenings are free to attend but are funded by donation. Please reserve tickets in advance on the here.